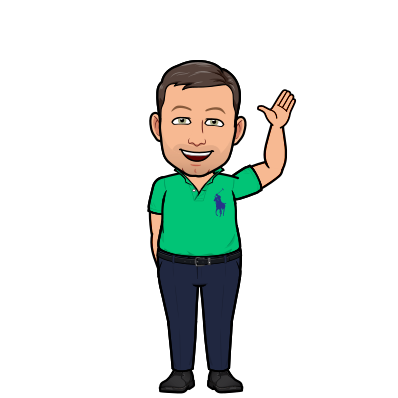 Francis, our world-traveling virtual librarian, found there are many famous Greeks from ancient times to the modern age.  Below is a list of just a few he thought you might find interesting. 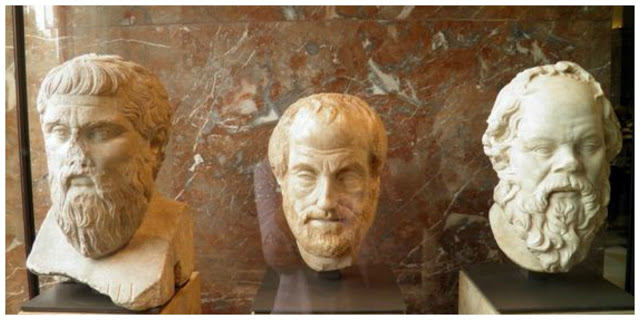 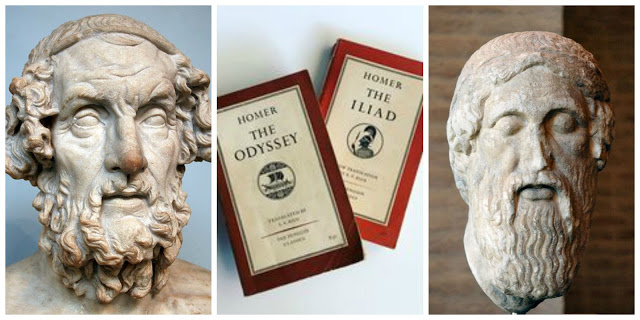 Homer – The guy who wrote those two really long poems, “The Illiad” and “The Odyssey.” 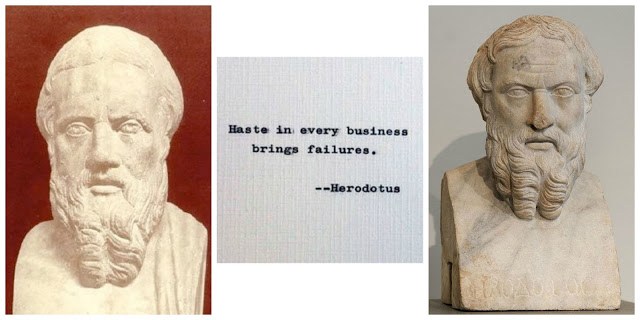 Herodotus – Know as The Father of History, he wrote a book titled (wait for it…) “The Histories” where he recorded his research into the Greco-Persian Wars. 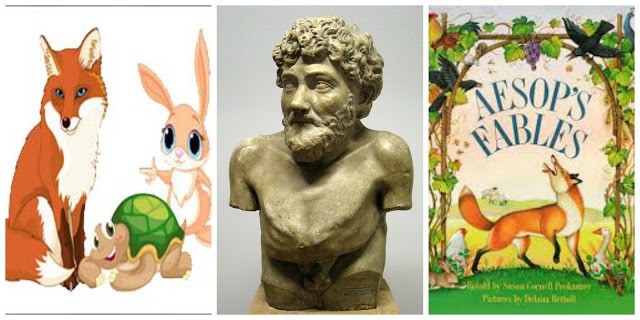 Aesop – Remember the book “Aesop’s Fables” you probably had as a kid?  Yeah, that’s him. 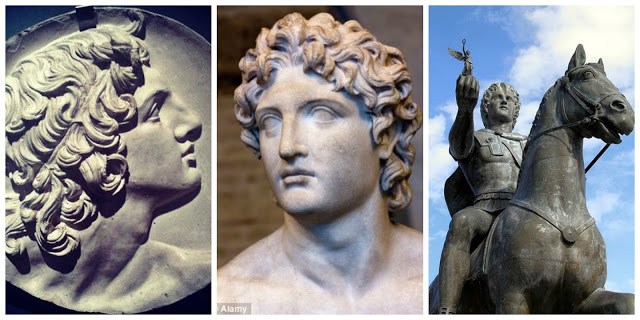 Alexander the Great – Considered by some to be the greatest military leader in history, Alexander created an empire that stretched from Greece to India by the time he was 30. 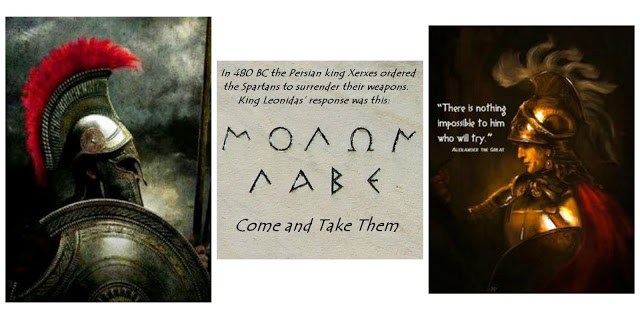 Leonidas I – Leonidas was the king of the Greek city-state Sparta and is best remembered for leading the Greeks against the Persians at the Battle of Thermopylae. 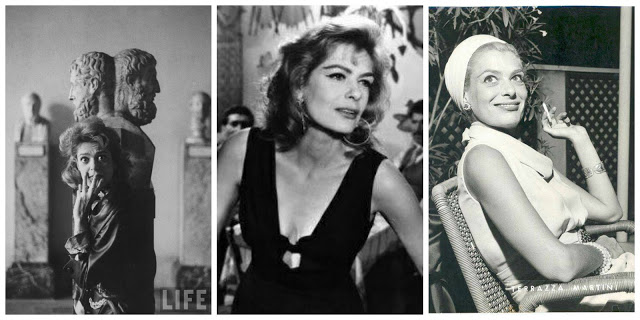 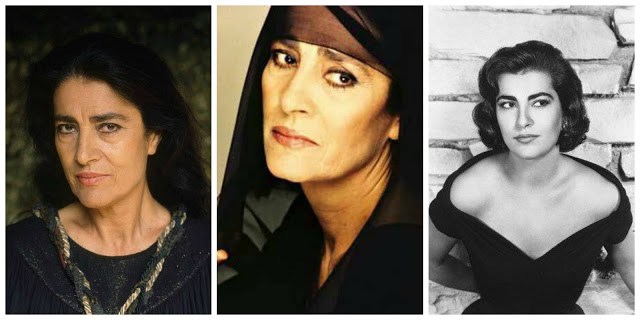 Irene Papas – Actress and singer best known for her roles in “The Guns of Navarone” and “Zorba the Greek.” 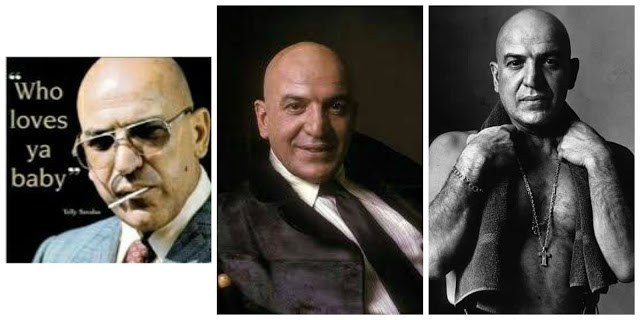 Aristotelis “Telly” Savalas – Actor and singer best known for his role as Lt. Theo Kojak in the television series “Kojak.” 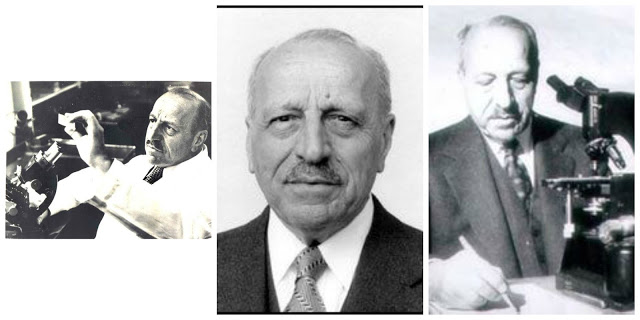 Georgios Papanikolaou – A pioneer in cytopathology and early cancer detection and inventor of the “Pap smear” (which is still used today as a means of early detection of uterine cancer). 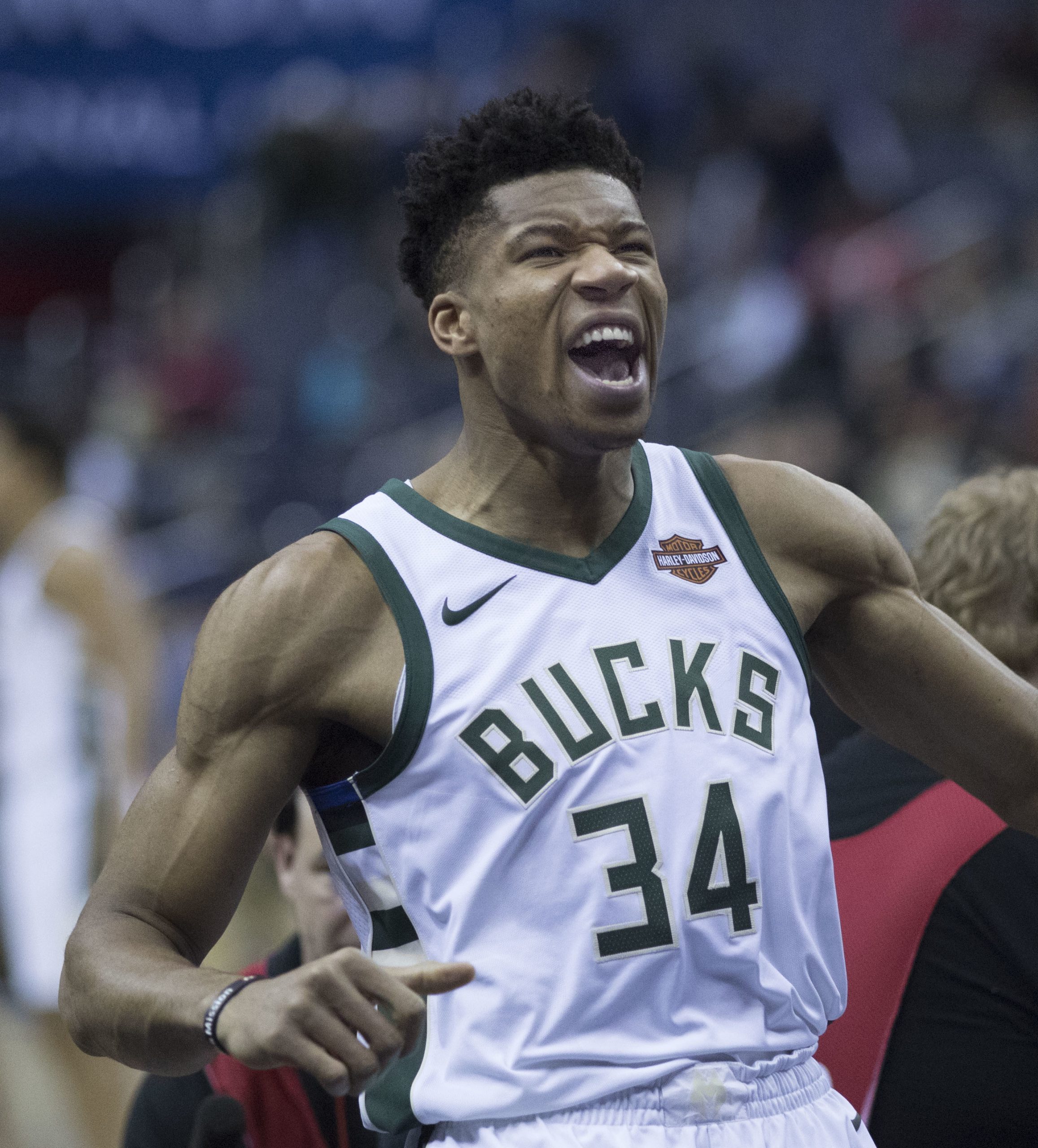